The lineup below is one far quieter than is usually seen in Best Actor lineups – look anywhere on the internet and you’ll see that the current generation of film is all but completely centered on male protagonists in grand heroic or tragic stature. I found the field of leading male performances underwhelming this year, and narrowing down to a final ballot mostly easy for the few I viewed passionately. Oscar prefers things a bit more showy, and you’ll find my only crossover to be the most ostentatious of my lineup.

Jason Segel – The End of the Tour

Almost Made It: Abraham Attah (Beasts of No Nation), Ian McKellen (Mr. Holmes), and Michael B. Jordan (Creed). 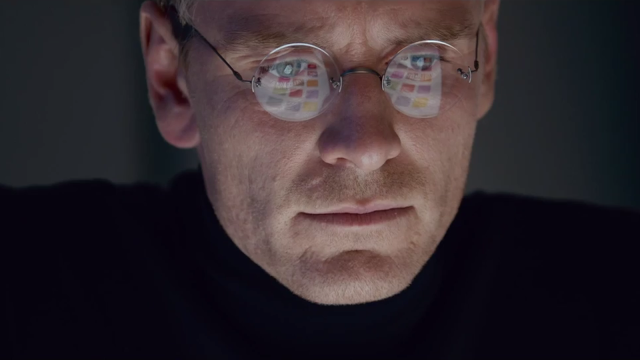