What a year for leading actress performances. The first longlist for my Best Actress picks yielded over thirty serious candidates and it was like pulling teeth to narrow down to a final five. Fan favorites and personal darlings had to be dropped with thoughtless abandon, so forgive the many exclusions. The lineup I’ve chosen was ultimately the ones that lingered hardest in my brain and wouldn’t leave my mind.

Almost Made It: Blythe Danner (I’ll See You in My Dreams), Saorise Ronan (Brooklyn), and Nina Hoss (Phoenix). 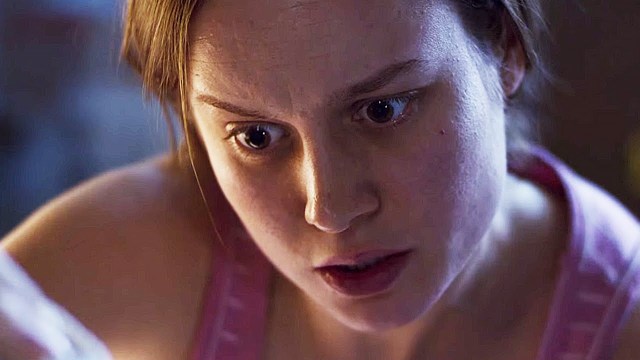