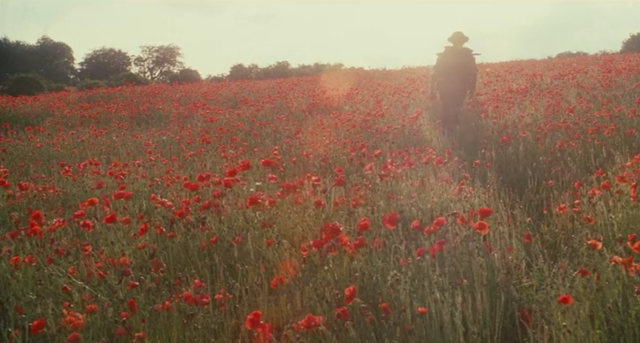 One day I’ll be able to revisit Joe Wright’s Atonement without losing composure, but not today.

Atonement remains an emotional powerhouse almost a decade after release, its perspective on regret and absolution undiminished by how quickly it has been forgotten. The film was swiftly (and unfairly) categorized on release as standard costume drama despite its hefty dramatic intent and bold construction. It’s a masterful piece of storytelling, with Wright showing his surest directorial hand and most effective risk-taking skills in his career.

2007 was a banner year for cinematography. Atonement skyrocketed director of photography Seamus McGarvey’s profile and landed him his first of two current Oscar nominations. His lensing is so vivid and informative that he could be a slam dunk win in any other year (though he’d be my 2007 winner), but he was among intense competition, including a double dip from Roger Deakins – all losing to the sinister stasis of Robert Elswit’s work on There Will Be Blood.

But McGarvey’s framing and movement aches and yourns beyond the depths of his formidable competition. It’s a complete visual feast, so this time I’m including many of its immaculate visuals before getting to that powerful Best Shot… 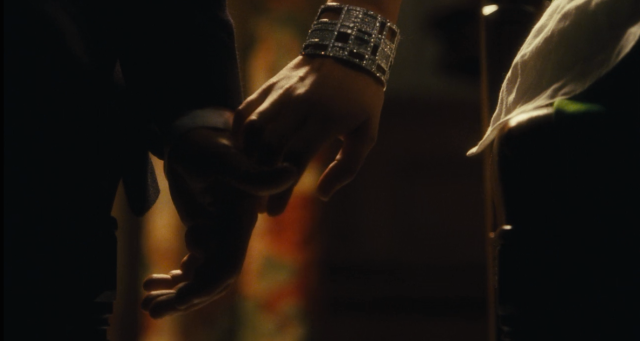 The visual world McGarvey creates transcends that simplistic costume drama analysis, for like the narrative itself, nothing can be taken at face value. Everything is filtered through the imagination of Briony’s stunted perspective or complete revisionism – so McGarvey lends everything with a hyperreal sense of drama in time, place, and perspective. It’s all too good, too beautiful, too painful to be true. 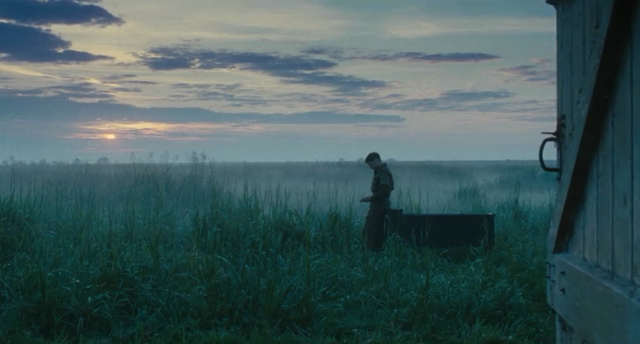 The shot that should have earned McGarvey the lion’s share of awards was the one that was granted the most discussion during its release: the five-minute tracking shot through the beach of Dunkirk before the British evacuation. Keep in mind, this shot was done before unbroken takes became the hot trend we see in current cinema. More impressively, Wright and McGarvey didn’t rely on digital trickery to stitch multiple shots into the guise of one, or to enhance the scale by adding people. In this one take, what you see is largely real. 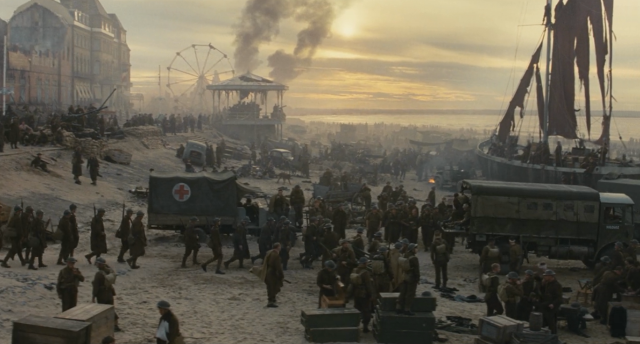 I for one have never made it through the scene without weeping.

The shot does have its fair share of vocal detractors for its perceived side step from the narrative. It’s crucial to remember that this is a moment fabricated by Briony for her audience, a rumination on a spectacle she never witnessed. The elegiac pain on screen is a product of the lifetime of contemplating the anguish that she had caused a man to endure.

The moment make take us outside of Robbie, but it uses the agony of war to magnify the isolation of his own personal anguish. The long shot finally grants us to look away, but then immediately follows Robbie as he evades the crowd, to be left alone with his demons. 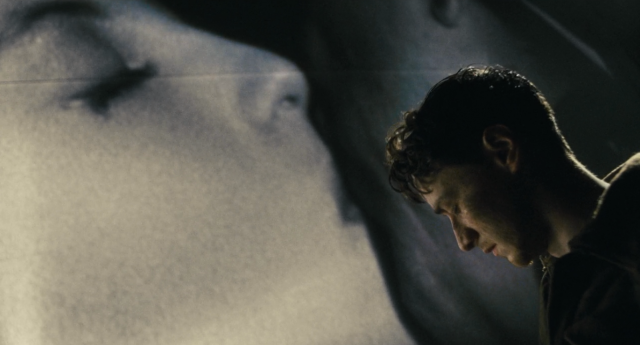 My vote for Best Shot features the man utterly alone with his demons, reflecting also the guilt of the author crafting him: 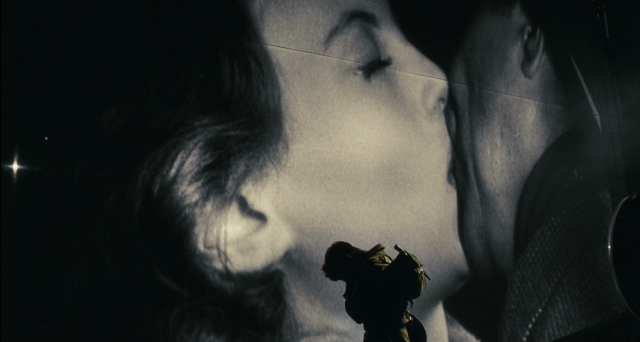 The love story writ large above him like a ghost taunting him – he’s escaped the war outside only to be tortured by the war within. If considering the narrative as entirely a product of Briony, her sense of shame and guilt is right there in Robbie’s diminished posture. A thematically loaded image to punctuate an already emotional sequence.

3 thoughts on “Hit Me With Your Best Shot!: “Atonement””