Olivier Assayas’s Personal Shopper is its own unique form of thriller, as much a Hitchcockian psychosexual mind game as it is a thoughtful meditation on grief and the afterlife. Supremely at home in Assayas’s singular and graceful style of his films slowly revealing themselves, Shopper is deceptively slight while being fully loaded. It’s tough to grapple with what the film is doing in the moment (and still tricky on the other side of seeing it), vacillating from genuine horror to depressive character study to something else entirely in short span – but the film casts an invasive and ethereal spell. 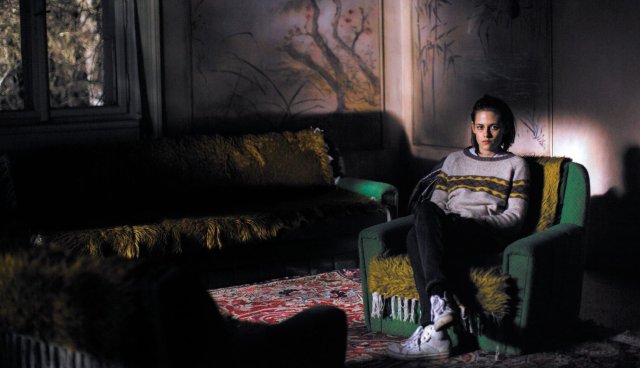 Kristen Stewart stars as Maureen, a personal shopper for a demanding and often unseen high-end model. Maureen also side-hustles as a medium, a gift for communicating with the dead that she shared with her now-deceased twin brother. Her grief has her shaken and waiting for a sign from him from beyond, leading to a nightmare that you could interpret as real, imagined, or some combination of both. She is as much a ghost as the ones she communicates with.

If the film sounds like a bunch of unconnected threads, it’s because the plot only gives a glimpse of what the whole experience of Personal Shopper provides. The film lives under the skin, at the back of the brain, the various genre elements it utilizes like the gowns Maureen secretly slips into while her boss is away. Shopper is sensual and lives in the spaces between Maureen’s mundane life, sussing out the corners of her grief like an invading virus. By the end it’s less like having read her diary than it is like living in her very specific pain. 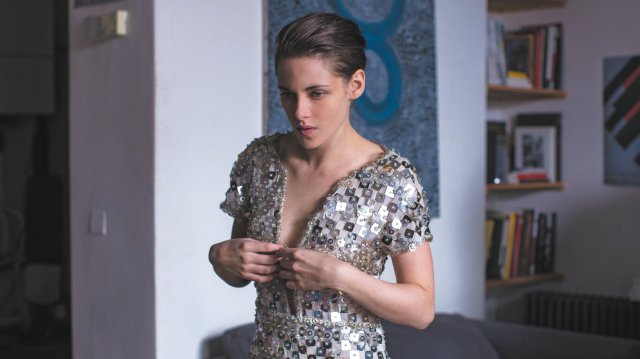 Much of getting this attuned to Maureen’s state of being is thanks to the elemental performance by Kristen Stewart. Assayas previously showed an understanding of her gift in Clouds of Sils Maria, and it’s now safe to call them one of the most rewarding current director/star pairings. He pushes her into more unknown territory here, something less succinctly defined. The subtlety she lends Maureen is immersive, almost shockingly natural in its displacement and the degrees of her fear. Rarely is someone so frozen played with such life as Stewart embodies the push and pull of her worldly and otherworldly fears. It’s the pinnacle of her career thus far.

Assayas’s camera is like a ghost hovering over Stewart, taunting and flirtatious. His usual fluidity makes a natural fit to embody the themes he examines with the afterlife, but also less lugubrious in dealing with grief. Interesting, he leans hardest into the more frightening elements of the film, delivering an immaculate sound design and some truly gasp-inducing images.

Transfixing and terrifying like the ghosts its fascinated by, Personal Shopper is a slippery film that’s impossible to dismiss for it’s psychological complexity and uncategorizable aesthetic.