Trust that when a film charts its own unique identity while discussing matters of personal authenticity that it knows what the hell it is talking about. Welcome to the forefront Josephine Decker’s Madeline’s Madeline, a thrillingly original tale on self-creation and mental health with more invention in its veins than we can keep up with. The film defies more than a few conventions and builds a whole new set of rules on its way to the core of its titular heroine’s psyche, resulting in a film that is an immersive embodiment of her pathology. The lines between character, content, and performance blur together into something wildly ambitious and unlike anything else you’ve seen in theatres this year. Madeline’s Madeline is a stone cold killer. 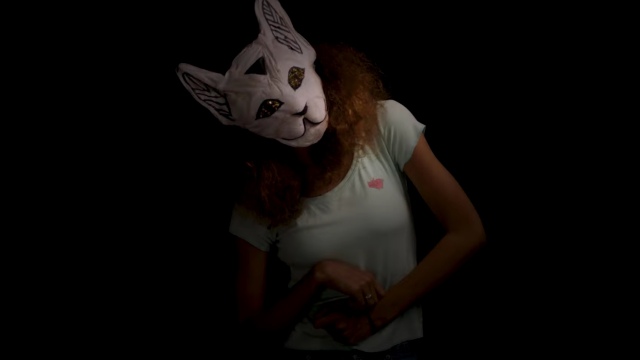 Unflinchingly played by newcomer Helena Howard, the young Madeline lives with a watchful mother after a stay in a psych ward has increased the tensions between them. A major piece of Madeline’s newfound reemergence to less-than-normal life is her participation in a New York avant garde theatre troupe, one that preaches individualism by name and submission by practice. Led by Molly Parker’s falsely compassionate Evangeline, Madeline suddenly moves from background lurker to the foregrounded inspiration for their next piece.

Evangeline’s exploitation of Madeline finds the film in direct discussion with itself, given the full fledged dynamo performance by young talent Howard. Seldom do actresses dance so smoothly in and out of the flame, make us question the lines between fiction and reality, make us forget we’re watching a performance at all. Howard is daring and dangerous, delivering a Madeline struggling to become all the versions of herself that her circle and society at large demand of her. Her assimilation is one both creative and survivalist, with the actress diving headfirst into Madeline’s mutating vulnerability. When she stands defiant against her confines in the film’s third act, it’s not a triumphant moment of self-actualization of the stuff of other coming of age films, but an exorcism. 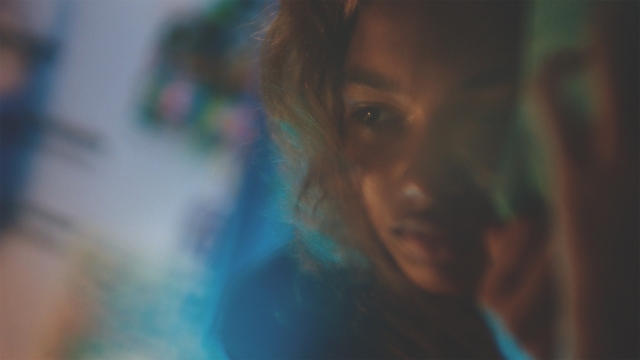 Decker maintains a complete control of the experience, making a film as exacting as it is divergent. Stunted at first as it finds its primary avenue to explore Madeline’s mind, the senses are fully arrested by Decker’s curious, wandering eye and incisive insight on what is happening beyond Madeline’s perception. She composes the film with sensory triggers and devilish expressionism, like the tetchy score by Caroline Shaw representing Madeline’s tattered nerves and diving attention span. This isn’t a film worth its salt by virtue of its creative leaps alone, but by how deftly executed they are and without adherence to discernible formula.

As we are disoriented by Madeline’s relationship with reality, the film is still littered with grounded humanity. As Madeline’s anxious mother Regina, Miranda July is tasked to be both her own complicated woman and the harp of Madeline’s imagination that may or may not be the full truth. Her quiet human pain while her instincts and her waning control compete is as vibrant as anything else in the film. Parker is similarly complex, reconciling her conflicting exploitation and care for Madeline with her own creative pursuits. Morality is the film’s tricky through line, designating rights and wrongs with “yes but”s aplenty for an exhaustive intellectual experience.

Madeline’s Madeline is a film built to comb through its details, to question what in its characters is identity and what is performance. It flies in deceit of what we suppose are its limitations and rebuilds our expectations from the ground up. And in the end, it burns the house down without a safety net of conclusive answers or definitive meaning. For rule-breaking and daring cinema, it’s absolutely unmissable.