All of our greatest filmmakers should be forgiven their misses. Particularly if they aren’t sacrificing their best narrative traits or storytelling identity. They can’t all be winners.

Director Asghar Farhadi has given us a creative downshift with his newest film Everybody Knows. The film stars Penelope Cruz as Laura, a woman returning to her home village in Spain for a family wedding. What begins as a joyous celebration immediately breaks down into long-held grudges and revealed secrets when her daughter is kidnapped during the ceremony. Javier Bardem as Laura’s former lover Paco becomes instrumental in her rescue as we discover that his ties to the family may be more strained than initially meets the eye. 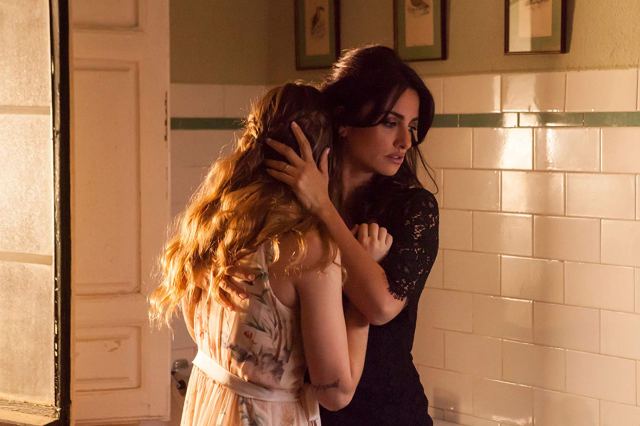 The film features one of Farhadi’s most packed ensembles of characters, few of which receive enough focus or insight to make much of an impression. We struggle to keep each player straight, and the filmmaker seems equally confused in how essential each is to the narrative. Cruz is the most impressive, a loosened knot of suppressed anxieties, though hardly given a full spotlight.

But what makes Everybody Knows such a disappointment for Farhadi is his uncharacteristically miscalibrated delivery of the central drama. And it stands in such easy contrast to his previous works because his distinct voice is still present no matter the imprecision. His previous masterstrokes A Separation and The Salesman were tightly wound, delivering human surprises when least expected and with huge consequences. Everybody Knows’ secrets are either projected from the jump or arrive with inconsequential impact. Despite the emotional depth of Cruz and its large ensemble, the film unravels with a bit of a shrug. It’s an awfully long film for such inertia, too mired in its obvious reveals to develop its familial and cultural dynamics.

As a drama, it falls flat on the screen like a vice left wide open – formidable but enacting none of its potential force. 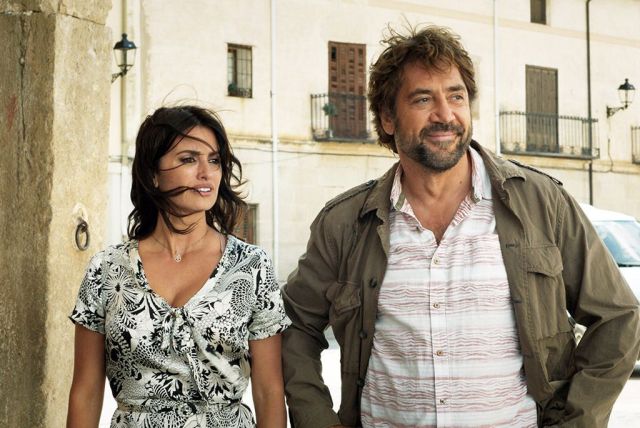 Everybody Knows does somewhat mark an upgrade in Farhadi’s visual prowess, even if you still wish the frame provided more narrative insight. Its handsomeness deceives the interrelational rot at its core, allowing some irony to our experience that is otherwise lacking in the script. It might look as murky as some of Farhadi’s other films, but the film shows him attempting to make his relationship between page and screen more formally mighty.

Though there is some humane observations about the economics of family legacy, Everybody Knows is mostly labored in ascribing them to character motivations. By the time the identity of the kidnapper is revealed, the red herrings and relationship textures at play have come to little end.