Playing the long game at the global film festival circuit a full year prior to nationwide American release, David Robert Mitchell’s Argento/Carpenter horror hybrid It Follows was a minor hit this past spring – enough so to cancel its original VOD release plan due to strong box office – and was the strongest entry in a poor year for the genre. An auspicious breakthrough for Mitchell (who scored a Best Director nomination last week from the Independent Spirit Awards), the film excels through harmonious design elements that serve an open metaphor that dynamically allows various interpretations – and also rattle even the toughest of nerves. 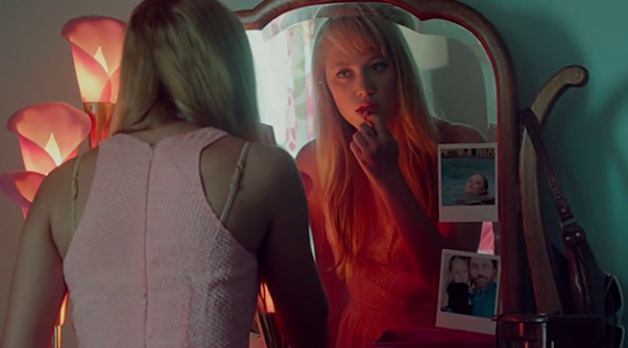 From the lushly terrifying cinematography to the deliberate and confident editing, all crafts on display in Follows form a complex whole that recalls slasher genre origins where the Big Ideas frightened us more than than a hyperactive construction. But the single most effective contribution on display is the diverse and unsettling score by Disasterpeace. In sync with Mitchell’s throwback intentions, but avoiding cliches or copycatting, the film’s scares both subtle and overt are owed greatly to Disasterpeace’s work .

Check out the terrifying music selection from the film’s startling opening sequence after the jump. Best Original Score Oscar Predictions

END_OF_DOCUMENT_TOKEN_TO_BE_REPLACED 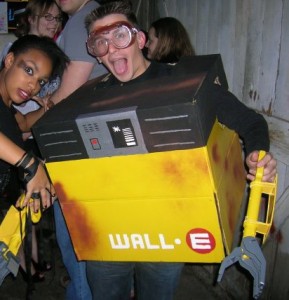 While I’ve been spending my week with Beetlejuice and The Addams Family (come back, Angelica!) and giving you spooky posts here and here, my viewing today will be with Truth, and later some Universal classics.

Lost for what to watch tonight? Naturally, I’m here with a suggestion!