Once Ridley Scott again took over the reins of the Alien franchise, its humans got a whole lot dumber. Prometheus brought a crew to a foreboding planet only to have them immediately dispense of their safety helmets and fuck around with unknown, potentially harmful lifeforms, to say the least of it. But while Prometheus was a space horror rumination on man’s hubris, its many threads and evasions kept its ideas from congealing into a cohesive whole. It was about our ludicrousness while being fully ludicrous itself.

Alien: Covenant however sticks the thematic landing that its predecessor did not. Rest assured, these space colonists act just as stupidly – which will certainly frustrate many – but this film is more focused in its presentation of humanity not worth saving, a link in the evolutionary chain that’s met its end date. 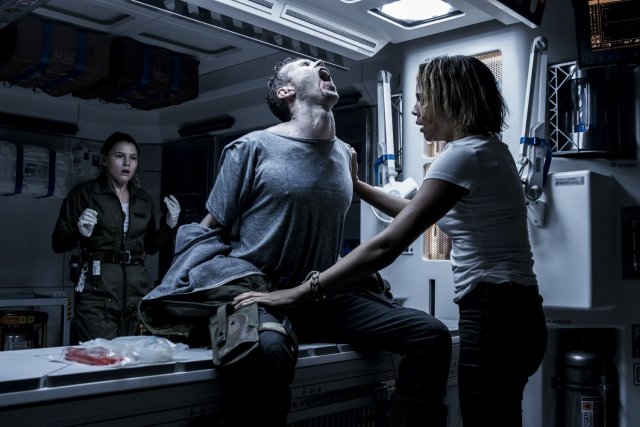 END_OF_DOCUMENT_TOKEN_TO_BE_REPLACED

Rumored to potentially hit in 2015, Derek Cianfrance’s literary adaptation of The Light Between Oceans has finally released a trailer. It stars this year’s Oscar nominees (and ubiquitous 2015 staples) Michael Fassbender and Alicia Vikander as a lighthouse keeper and his wife that take in an orphan newborn into their isolated island life. Things become heartbreakingly complicated when their life returns to the mainland. 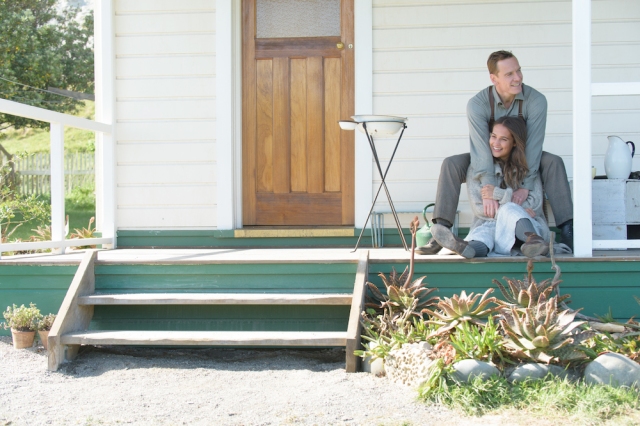 The source novel is an absorbing weepy that surprises as its themes take hold. The complexities and intimacies of a marriage and also the lingering effects of legacy have been explored soulfully by Cianfrance in previous films Blue Valentine and The Place Beyond the Pines. Here he looks to be just as introspective across a large canvas. With a prime festival season release date, expect this one to pop up somewhere on the fall festival bookings.

The Light Between Oceans opens on September 2!

The conceit of the “greatest hits” biopic has been dying out in recent years. Besides a certain predictability and generic result with even the most well-intentioned of them, we as audiences are becoming more comfortable with less strict adherence to accuracy and are asking for a more insightful connection to the figure depicted and to our cultural relationship to that figure. Steve Jobs, while populated with accurate details but wholely disinterested in strict factual depiction, is more of an impressionist experience in iconography. 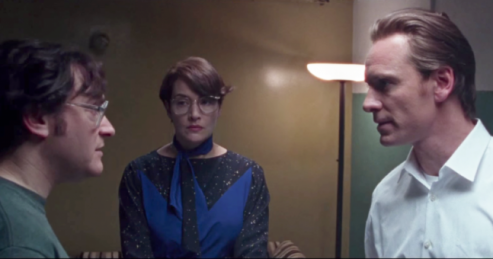 Director Danny Boyle is no stranger to characters who see themselves as separate or outside of the flow, and the titular Jobs is a force pushing himself upstream against the current of other people’s limitations, as written by Aaron Sorkin. Expect verbal fireworks.