2016 has proven to be a terrible year for life in general but a great one at the movies – even if we have had an abundance of true clunkers. But how can I bring myself to make a worst of the year list? Look, it’s not always fun to talk about bad movies especially when, like me, you just want everything to be great. So: since dwelling on the worst can be a real drag, let’s imagine the movies I hate as something I truly love: the queens of RuPaul’s Drag Race.

So what queens embody the year’s worst films?

END_OF_DOCUMENT_TOKEN_TO_BE_REPLACED

How is everyone enjoying season 8 of RuPaul’s Drag Race? For my money, thus far it is among the best seasons, fulfilling plenty of hopes for the season! The talent pool is among the most diverse we’ve ever seen and this season finds the balance in giving the audience what we want without phoning it in with repetitive storylines we’ve heard told better. However, that momentum could turn sour if it becomes predictable or weak performances like Derrick Barry keep getting a free pass.

Leading up to the premiere, there was The 8 Days of RuPaul’s Drag Race where I featured fun things like lipsync wishes, guilty pleasures, and the highest squirrelfriend of them all. What better week to hop back into the Drag Race realm than that of everyone’s most-anticipated episode: Snatch Game!

Snatch Game is a real make or break episode for each season’s batch of racers. Aside from Queen Henny herself, Stacy Layne Matthews, no queen has ever taken a Snatch Game win to less than fifth place. There may be the odd Courtenay Act or Phi Phi O’Hara slips on their celebrity impersonation, but no queen has ever done a lipsync after Snatch Game and gone on to the final 3. Bad news for Naomi Smalls!

While the best individual performances are easy to recall, what are the best overall Snatch Games and which season entries left us wanting?

END_OF_DOCUMENT_TOKEN_TO_BE_REPLACED 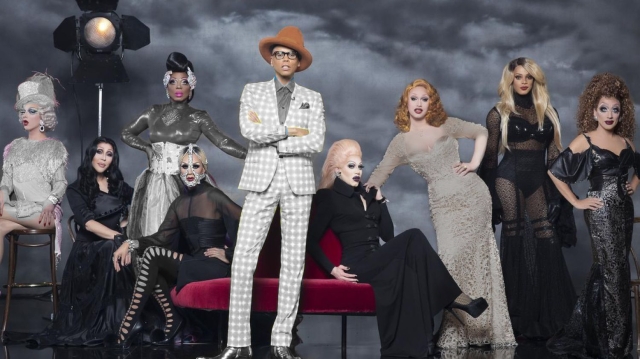 It’s tonight, kids! I hope this has been a fun lead up to the new season, but be sure to catch up to any 8 Days of RuPaul’s Drag Race posts you may have missed before watching tonight’s premiere!:

Now before the fun starts tonight, I wanted to end the series with how some optimism for the show’s future. It’s no secret that the show got off track in the lackluster and uncharacteristically distanced seventh season. The franchise has longstanding traditions that have made it the success that it is, and like any long-lived show shouldn’t be hesitant to refresh itself.

So what changes do we hope for with the new season…

END_OF_DOCUMENT_TOKEN_TO_BE_REPLACED

For the penultimate installment of filmmixtape’s 8 Days of Drag Race, it’s time to share some love for the queen’s biggest champion: Michelle Visage.

The show may be in RuPaul’s namesake, but Drag Race‘s signature judge is almost its cohost. Though she joined the show in season three (replacing Merle Ginsberg), Michelle Visage was always meant to be an integral part of the show. As Ru prefers more subdued promotional responsibilities, Visage has quickly become somewhat of a spokeswoman for the show on the road and the nurturing coach to the queens dealing with their newfound notoriety.

While Ru’s presence is always the flawless facade we crave from our divas, Michelle finds the sweet balance between the fun drag kiki and the blunt honest realness we demand from a best friend. It’s easier to connect to her ruthless, but heartfelt honesty; she deeply wants each of the queens to succeed, but will put up with no shit in the process.

More love for the Jersey girl, after the jump…

END_OF_DOCUMENT_TOKEN_TO_BE_REPLACED 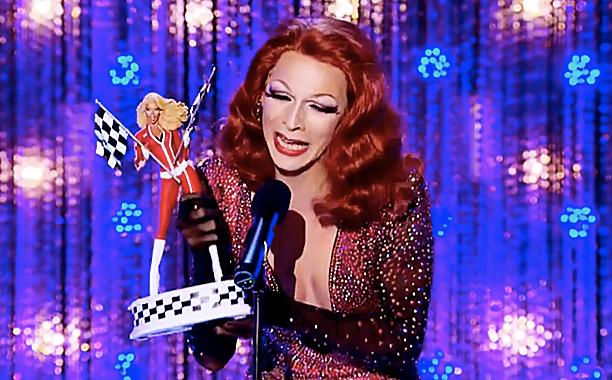 The dirtiest secret of RuPaul’s Drag Race is that sometimes winning doesn’t matter. Being the best at a competition and having a storyline primed for reality television doesn’t always equate to being able to sustain a lasting fanbase and keep up with the rigors of touring and generating new content. What the show truly is is a platform to launch each of the queens that they have to run with. It’s on you to keep us interested, kitty girls.

Sure, everyone would love that big cash prize, but even more can be made long term by continuing to draw a crowd. Some girls have even proved that you don’t have to do quite well on the show to be popular. Let’s run through some non-winners that have gone on to bigger success…