The Girl on The Train‘s central character Rachel (Emily Blunt) confesses to one of the story’s several red herrings “I’m afraid of myself.” Unfortunately for the character (compellingly frustrating on the the page) and actress (appropriately frayed, but flopped around like a rag doll for the sake of making her Pathetic and Lost), the film is afraid of itself. 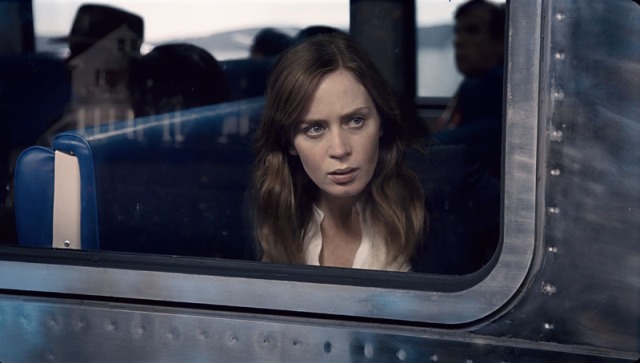 What could be a thrilling dive into Lifetime movie territory with a glossier budget is instead the softest of lobs, too tepid to get kinky and too undercooked to command audience attention. Even its fleeting flirtation with 90s sex thriller elements and brutal violence are watered down with disinterest, as if it doesn’t know that that salaciousness is why we’ve showed up to Train in the first place. By denying its trashier impulses (and influences), the film suffers a bit of an identity crisis.