The American western is no stranger to cruel men who wield their masculinity to maintain their position. Positioned as heroic embodiments of the demands of the time rather than men capable of (and often willing to enact) intense spiritual violence, the ranchers and cowboys of the genre have been exalted as pure representations of manhood. With lush iconography and archetypal characterizations at its core, the western allowed us, even invited us, to overlook the truth of our violent past and the brutality expected of legacies of men. Such is the setting for The Power of the Dog, Jane Campion’s momentous return to the cinema that aims to upbend those conventions and does so with the swiftness of a hot blade. The film is not really a western, but interested in the genre all the same—both in the masculine ideals it upholds and their reflections in American culture.

END_OF_DOCUMENT_TOKEN_TO_BE_REPLACED

After the misfire of Maya, a downbeat drama of cultural tourism still awaiting US distribution, Mia Hansen-Løve returns victorious with a film that matches her observational and emotionally intelligent approach with her most ambitious narrative threading yet. Miraculous in mysterious ways, Bergman Island is a return to peak form for the auteur, one that begins with deceptive modesty before steadily exhaling its ideas. Heady but without the emotional remove that such descriptors would imply, Hansen-Løve manages to make a deep and tender film about romance, art, and the subjectivity inherent to experiencing them. It’s simply a wonder to behold.

END_OF_DOCUMENT_TOKEN_TO_BE_REPLACED

Arresting the senses and stimulating the mind, Céline Sciamma has made one of the most breathtaking screen romances of the decade with Portrait of a Lady on Fire. After her powerful previous features, Girlhood and Tomboy, Sciamma pivots slightly into a new direction, one that expands upon her queer humanism into more formal approaches. The depth of feeling is still wondrous, but moreso than ever before, the auteur has crafted something quite intellectually rigorous and intuitive that further elevates her emotional naturalism. Here she makes something intellectual and expressionist, bent on removing the creative divides between person and object in matters of art and of love. By the end she leaves you dizzy, catching your breath in the passionate throws of the film’s formalist embrace. 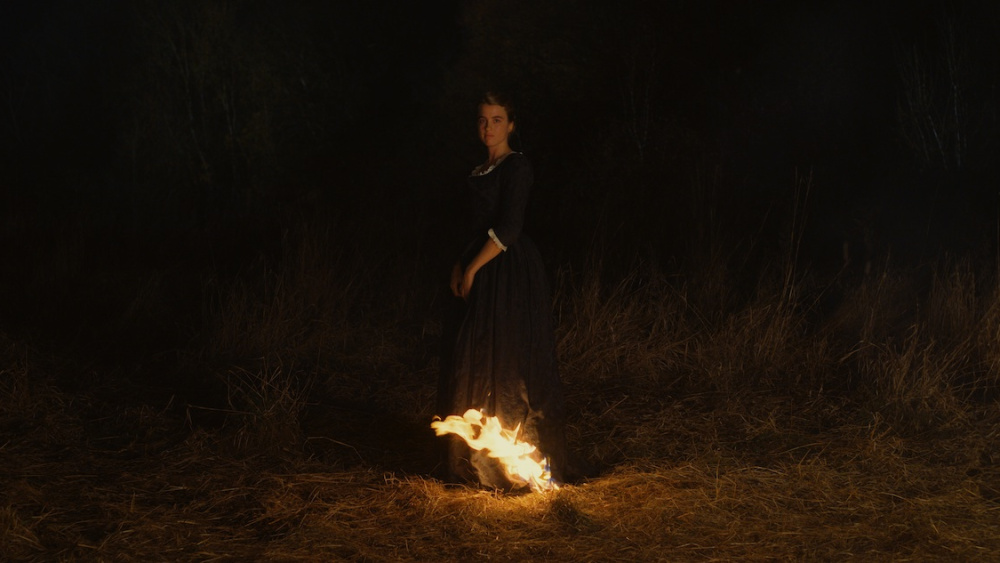 END_OF_DOCUMENT_TOKEN_TO_BE_REPLACED

“It’s good to talk.” So goes the old adage of Mr. Rogers and the new film that follows his teachings and unique impact on American society, Marielle Heller’s restorative A Beautiful Day in the Neighborhood. The film uses the simplicity and unassuming depth of those words to examine how learn and hold on to pain, certain that there is nothing more dramatic than two people connecting. The two people on the film’s mind are a journalist named Lloyd Vogel (Matthew Rhys) and his subject, the incomparable Fred Rogers, played by Tom Hanks as no other performer could have. It’s largely, achingly, two men talking. Or sometimes, for one of them, struggling to talk. 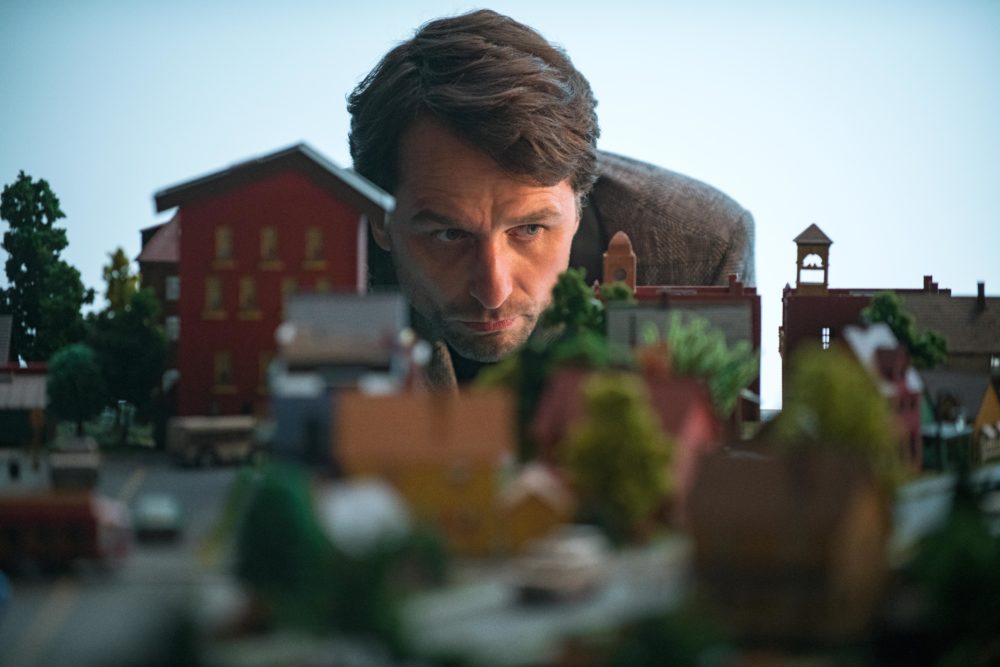 END_OF_DOCUMENT_TOKEN_TO_BE_REPLACED

In her first America-set feature American Honey, Andrea Arnold paints the stateside landscape as a soul dying at the end of capitalism’s food chain. It’s fitting that the film is a road movie to nowhere, showcasing our current youth as looking for meaning in something, anything. But the film (even with its nearly three hour length) is anything but lethargic in its malaise, finding breathtakingly alive moments and the idiosyncratic in the sub-average. American Honey captures the feeling of being lost at sea, but the film is anything but. 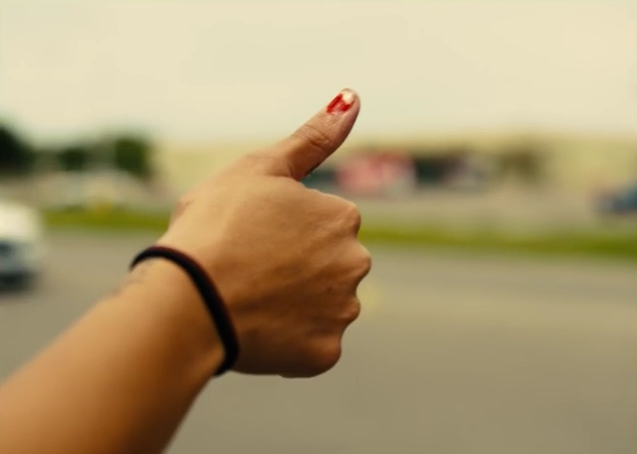 In the searching face of newcomer Sasha Lane as Star, America’s optimistic youthful heart is shown as more conflicted than any obvious metaphor could convey. We find her nonchalantly digging through a dumpster for food with her younger half-siblings, only to go home to a predatory father figure and absentee mother – the actual parentage and family unit being of Arnold’s many instances of vagueness becoming hyper-specific and illuminating about this view of rural poverty. When Star sees Jake (Shia LaBeouf) and his rowdy crew making a scene in K-Mart, her longing is ignited to the appropriately hopeful but faded sound of Rihanna’s “We Found Love” on the loudspeaker.