Cannes sensation Burning opens with a chance encounter between two former schoolmates, establishing director Lee Chang-dong’s masterful equal stronghold of the casual and the consequential before we can even realize it. What Lee patiently, poetically unfolds before us is a potent study of toxic masculinity and economic inequality in the modern era. From a short story called “Barn Burning” by Haruki Murakami, Burning chases the ghosts of brighter futures forever out of reach and a past remembered with darker undertones than we noticed in the moment. It’s haunting stuff, as fascinating as it is difficult to shake. 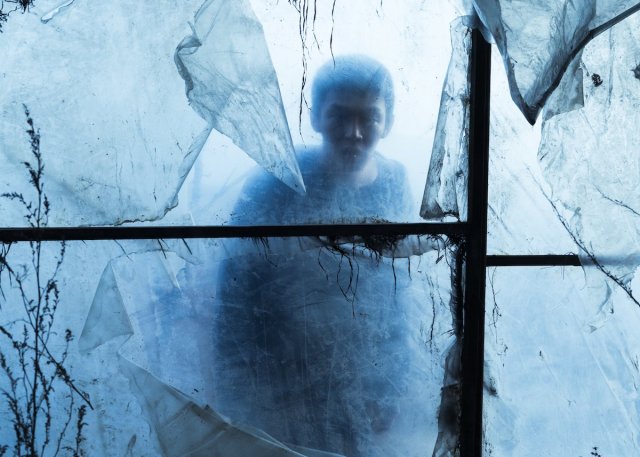 That fateful opening meeting is between Yoo Ah-in’s Jong-su and Jeon Jong-seo’s Hae-mi, a busy street scene that quickly turns to dinner and more intimate proceedings in her tiny apartment. Jong-su tends to his father’s farm in solitude, sustaining on random jobs while his father is in jail. Hae-mi prepares for a trip to Africa, ultimately leaving Jong-su to tend to her skittish cat as he begins to obsess over her. When she returns, with slightly more refined flair, she brings with her a well-off enigmatic man named Ben, played with disquieting and unimposing menace by Steven Yeun.

What follows is a silent battle of territory over Jong-seo between the two men, with her brimming emotional pains going completely unnoticed by them both. In the film’s showstopping narrative midpoint, the camera swoons in a long take as Hae-mi dances in the glow of sunset. The camera is lost in the beauty of the moment, and as distanced from what’s going on in her head as the two men objectifying her. Lee barely allows us to see that she weeps. It’s the shot of the year, cinematographer Kyung-pyo Hong making something firey and elegiac, packed with layers to be unpacked against a deceptive wall of formal beauty. From here on, the film begins to surprise with breathless, near silent psychological punishment. 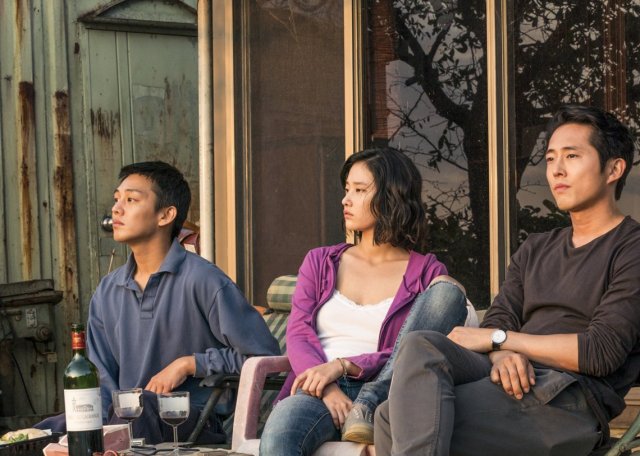 Like the director’s previous films Poetry and Secret Sunshine, the film is best left to unfold with as little knowledge of its turns as possible, once again crafting a triumph of unexpected human consequences. Opposite Yeun’s charismatic Rorschach performance, Yoo and Jeon give bruised, stifled emotionality to match Lee’s gut-snatching vision. This film however becomes significantly more abstracted in how it reveals its central human themes, something like an ouroboros where final interpretation demands a deeper understanding and reassessment of its opening impressions. As the film’s second half forces reinterpretation of its first, the details we had taken for granted or as odd departures now have graver significance.

With elements jostling between The Great Gatsby and classic noir, the film is nevertheless operating on its own electric rhythm. While Burning becomes somewhat oblique in passages, it has a challenging thematic abyss that stares back into us, demanding we engage with the intersection between economic divides and depressive male psychosis. It’s novelistic, quietly mighty work, but it grabs you by the throat and refuses to let you go long after you’ve seen it.